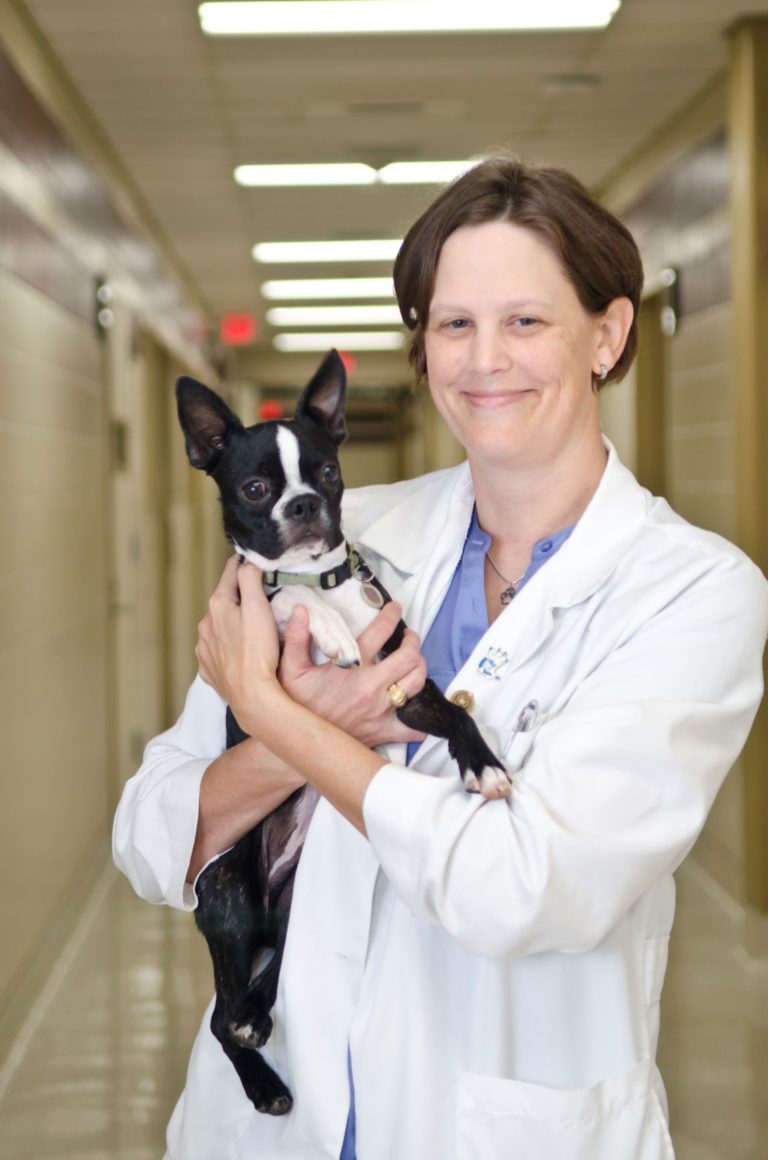 Patty Lathan, VMD, MS, DACVIM, is an associate professor of small animal internal medicine at Mississippi State University. Her primary interest is endocrinology, specifically the management of adrenal disease and diabetes mellitus. She has published several articles and book chapters, given lectures throughout the United States and internationally, and currently serves as the President of the Society for Comparative Endocrinology. Her students also publish educational endocrine music videos as an assignment for her elective, and those can be viewed on her YouTube channel.