Known for its energy and vibrancy, Nashville is one of the most famous music destinations in the world. It’s actually nicknamed “Music City” because of its significance to the biz. Its streets are filled with bars, clubs, concert halls, music studios and more recording stations than you can shake a microphone at. There are other sides to Nashville, however. It’s located on the river, so it has gorgeous natural landscapes filled with forests and ravines. It was the birthplace of several notable figures, so there’s history to be learned from its landmarks and memorials. 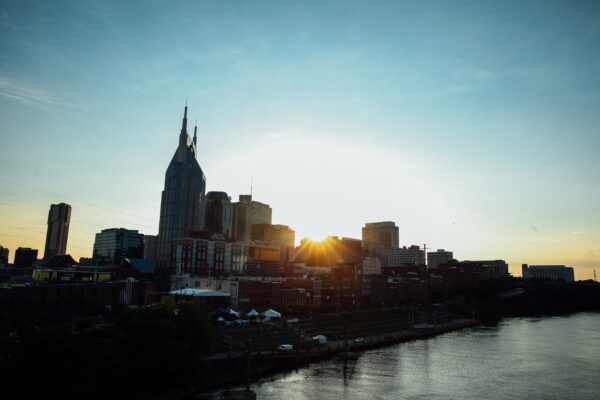 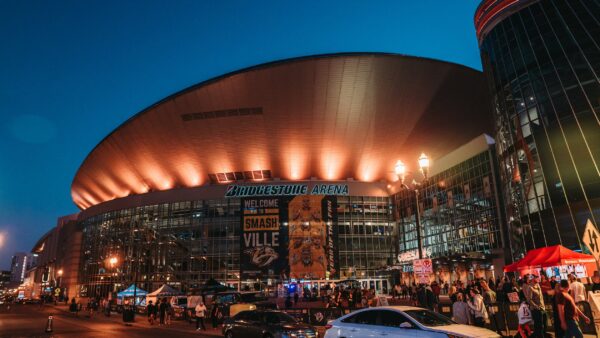 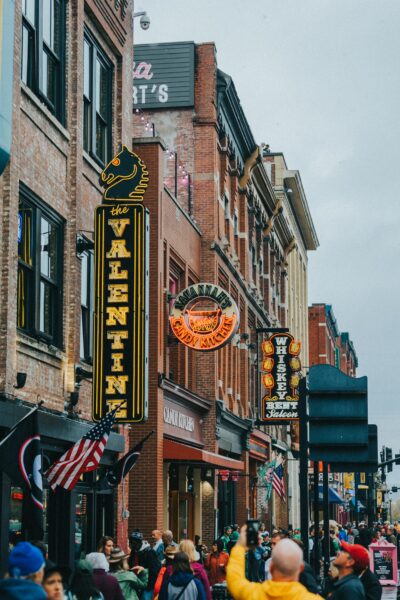